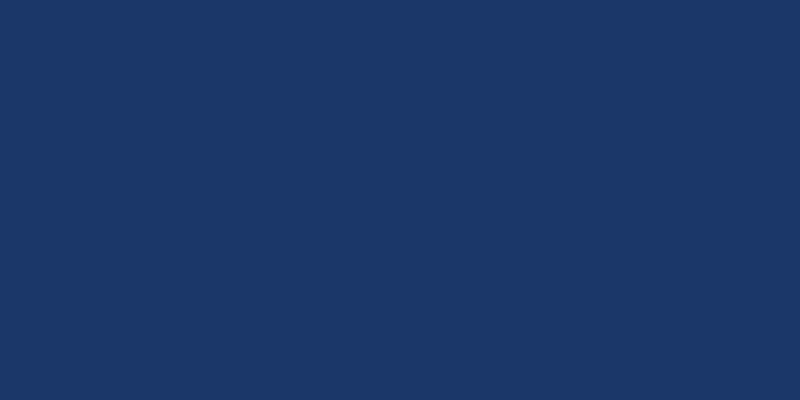 A portion of my commission on every purchase or sale is donated to the Parkinson Society of BC. Parkinson’s is the second most common degenerative neurological disorder after Alzheimer’s disease. Parkinson’s is caused by a loss of dopamine in the area of the brain called the substantia nigra. The cells that produce dopamine begin to die, reducing the amount of dopamine. While there are many theories about why the cells die, the exact reasons are unknown at this time. The symptoms of Parkinson’s appear when over half of the dopamine cells are lost. The progression of the disease and accompanying symptoms vary with each individual.

Parkinson’s Disease is a disease that has personally affected my family. My Mom, suffered with Parkinson’s Disease for 9 years. It is a cruel disease, and I wish every day that a cure could be found so no more people or their families have to experience the realities of Parkinson’s Disease. Donating a portion of my commission is my small way of helping to find a cure, and also helping make life more comfortable for people who are living with the disease and their families.